Design Each Corner Of Your House/Home According To Vastu 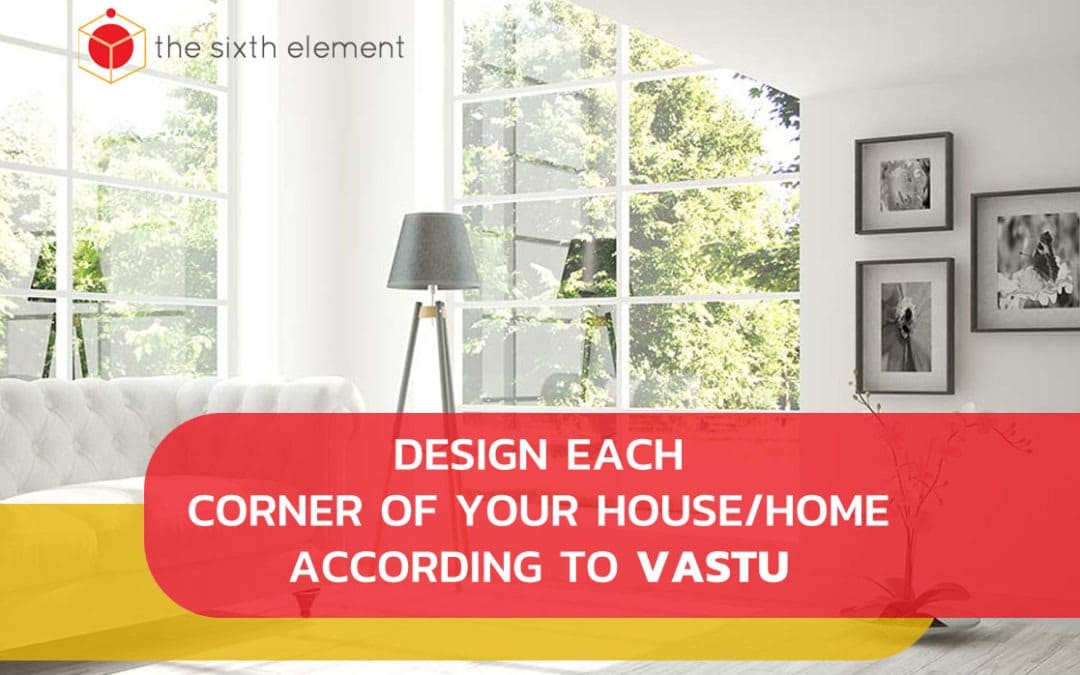 Vastu Shastra is a traditional and ancient Indian Science in Architecture. it has been widely used for centuries by the people of India, not only in India but all across the world. Vastu Shastra is the set of principles and rules that guide the construction and design of residential buildings and houses.  It follows the simple laws of the universe. Vastu Shastra is over 5000 years old concept that offers detailed information about what factors should be considered in choosing the piece of land and constructing buildings.

The word Vastu Shastra has been derived from the Sanskrit word ‘Vastu’. Vastu means house foundation and Shastra means teaching or science. This is a concept of logic and reasoning which is why it holds so much importance even today.

The concept of Vastu Shastra

There are five main elements – earth, air, space, fire, and water.  The living body is made out of these elements. The whole universe including the stars, moon, planets and any form of life is made of these elements.  In buildings and houses, every direction is dominated by one element.  A balanced state will create positivity and an imbalanced state could lead to negative effects. Vastu Shastra has eight directions. These directions include North, East, West, South, North-East, South-East, South-West and North-West.

Why should one design their home according to Vastu Shastra?

People design their home according to Vastu by best interior designers in Gurgaon because it increases the energy levels and brings positivity and eliminate negative energy.